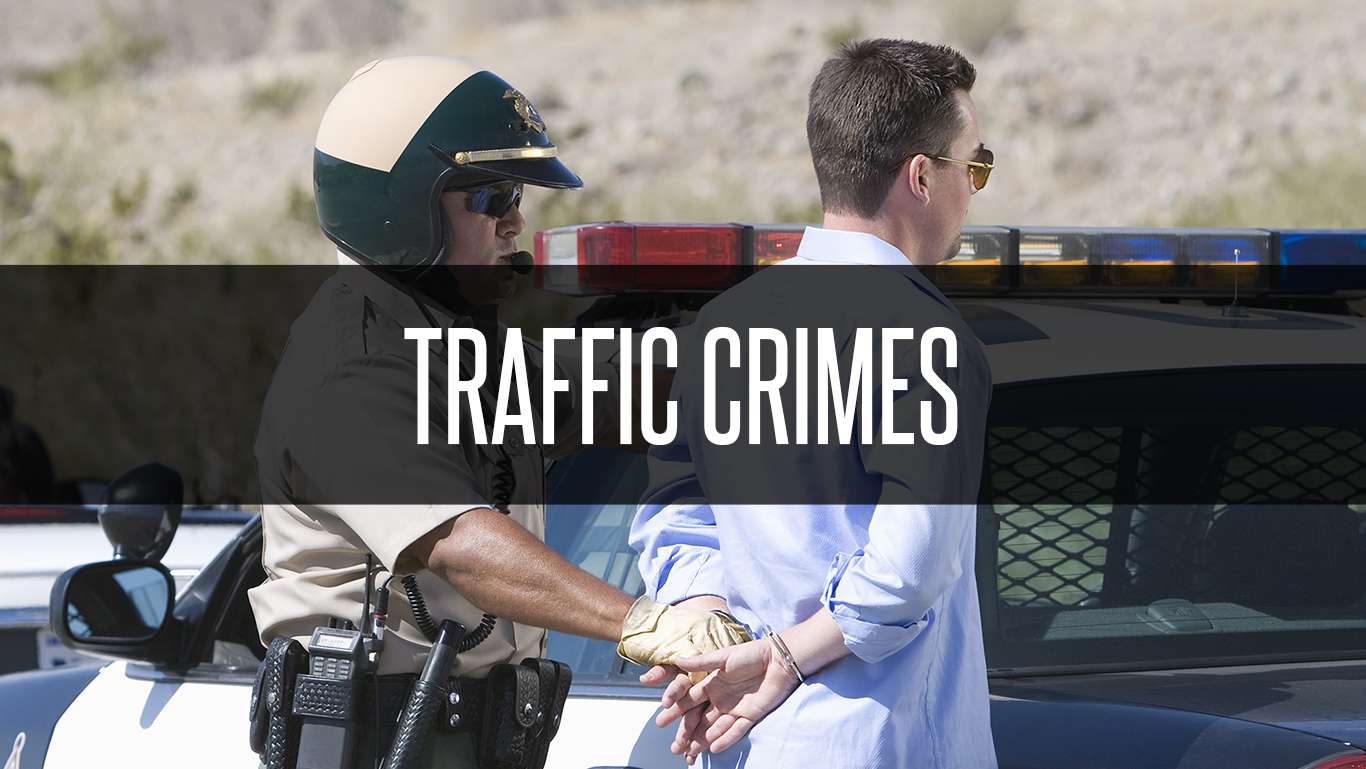 It is illegal to drive with a suspended driver’s license in Florida. A conviction for this offense – also referred to as DWLS – can potentially result in a misdemeanor or felony, jail or prison sentence, expensive fines, and possible vehicle impoundments, immobilization or seizure. While many suspensions are caused by traffic citations, there are numerous other causes, such as non-payment of child support.

If you were charged with DWLS, it is advisable to consult with an experienced attorney who can help you resolve the offense in the most favorable and expeditious manner possible. West Palm Beach Attorney Samuel Montesino has more than 20 years of experience representing clients in a wide range of felonies and misdemeanors, including driving with a suspended license. He has helped countless clients reinstate their driving privileges.

What Does The Florida Statue Say About Driving With A Suspension License?

Florida Statute 322.34, entitled “Driving while license suspended, revoked, canceled or disqualified” details the driver’s license suspension laws. Relevant sections include the following, some of which have been edited for brevity:

The most significant element in the statute pertains to whether or not the driver had knowledge that their license was suspended or revoked.
The element of knowledge may be satisfied in several ways, including:
A previous citation, or,
An admission of knowledge of the suspension, cancellation or revocation;
The person received notice through the court, a traffic citation,
“There shall be a rebuttable presumption that the knowledge requirement is satisfied if a judgment or order as provided in subsection (4) appears in the department’s records for any case except for one involving a suspension by the department for failure to pay a traffic fine or for a financial responsibility violation.”