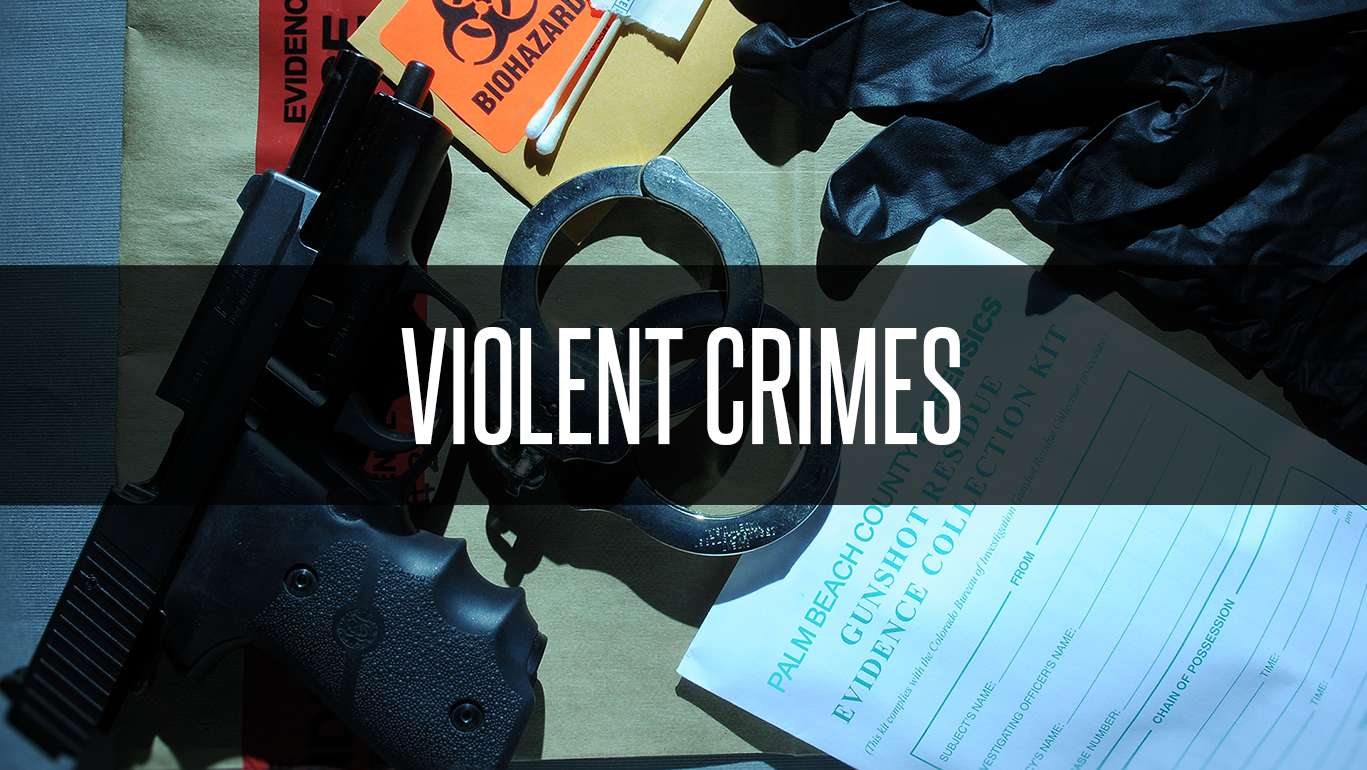 Murder is the offense of unlawfully killing a human being.  It is important to note, however, that not all killings are unlawful, and depending on the circumstances of the case, it may be justified.

What Does The Florida Statutes Say About Murder?

There are various categories of murder as detailed in Chapter 782 of the Florida Statutes. They include, but are not limited to, the following examples:

First Degree Murder – a premeditated, planned killing or felony murder
Felony Murder – death occurs as a result of committing or attempting to commit certain crimes
Second Degree Murder – (a) murder committed with a depraved mind; or (b) accomplice felony murder
Voluntary Manslaughter – often a result of “heat of passion” or provocation
Involuntary Manslaughter – accused acted with culpable negligence or excessive use of force

A violent crime is one that involves actual or threatened physical harm. In addition to murder offenses, there are many violent crimes that may be prosecuted under Florida or federal law, including, but not limited to:

Depending on the degree of the offense, a conviction can potentially result in a life sentence or 15 or 30 years in prison.  Samuel J. Montesino provides aggressive and tenacious legal representation for those charged with violent crimes

FacebookTwitterPinterestInstagram
Send us a message
Services